Artwork > Another World is Possible

This series was inspired by two things: the discovery in April 2009 of the closest earth-like planet orbiting the star Gliese 581, and the documentary about the NASA Apollo missions "In the Shadow of the Moon."

On October 19, 2009, as reported in the New York Times, European astronomers found "32 new planets outside our solar system, adding evidence to the theory that the universe has many places where life could develop." 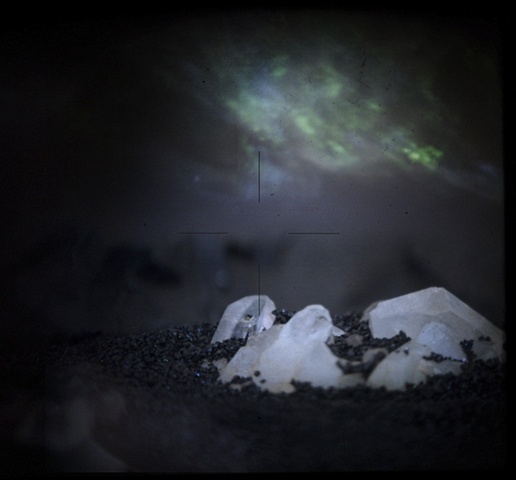 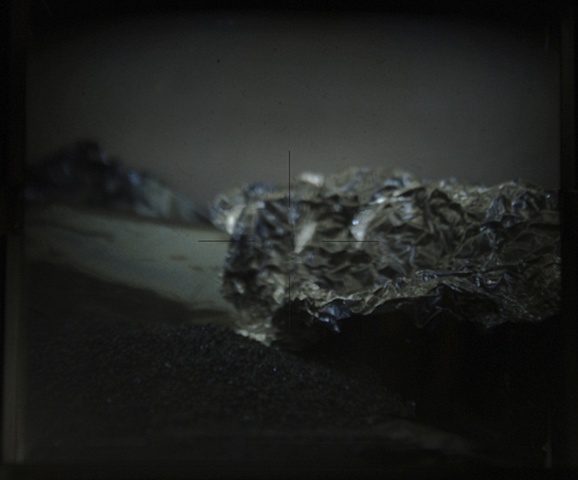 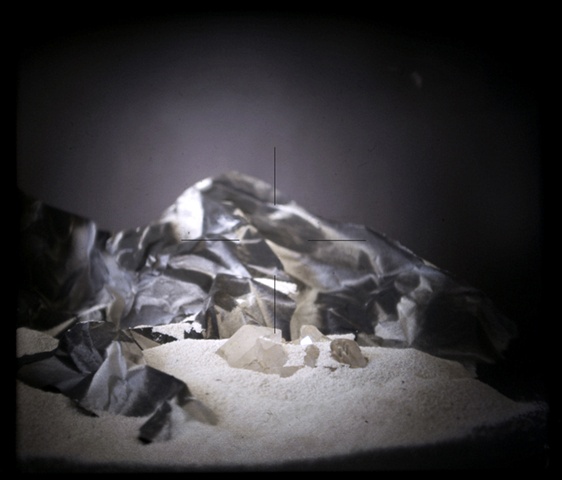 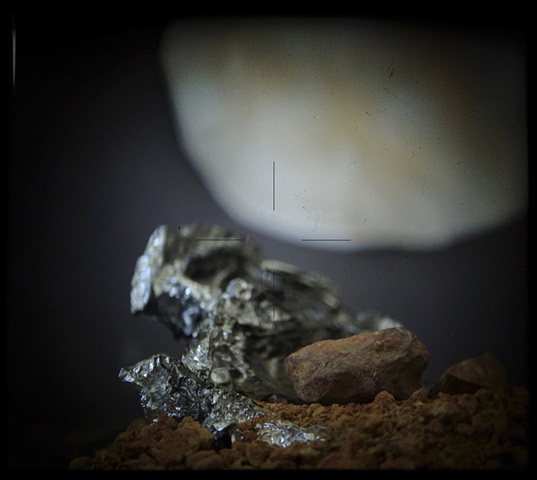 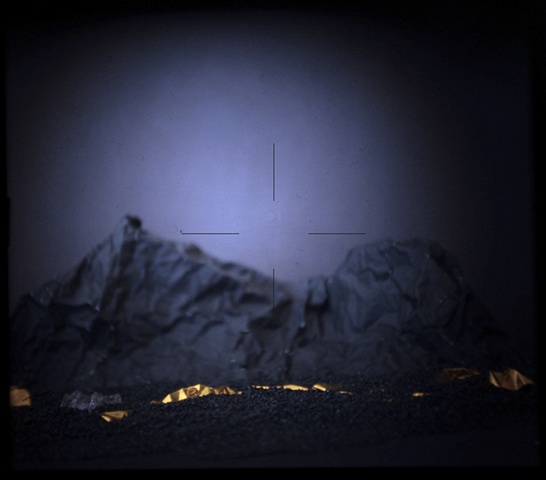 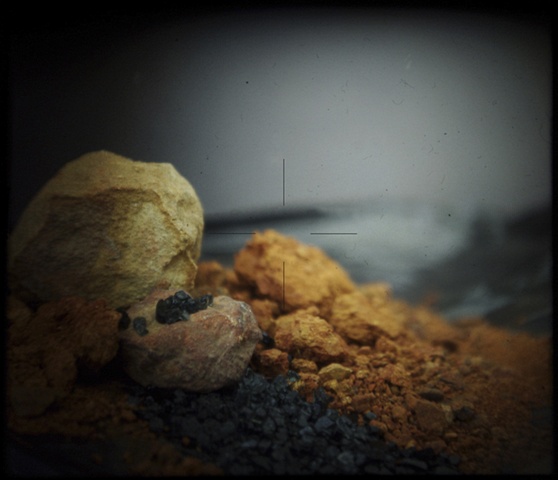 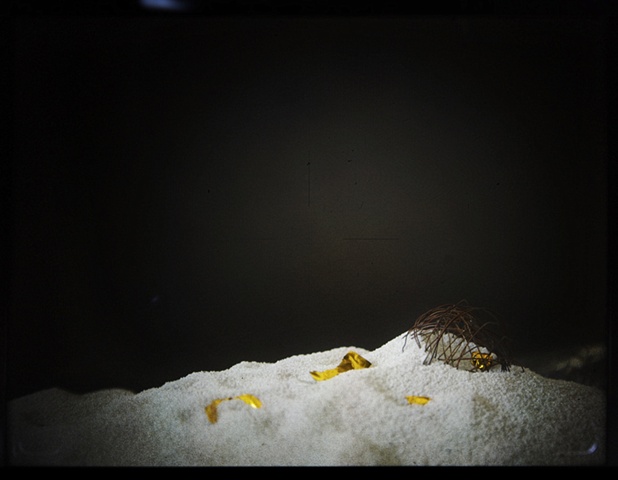 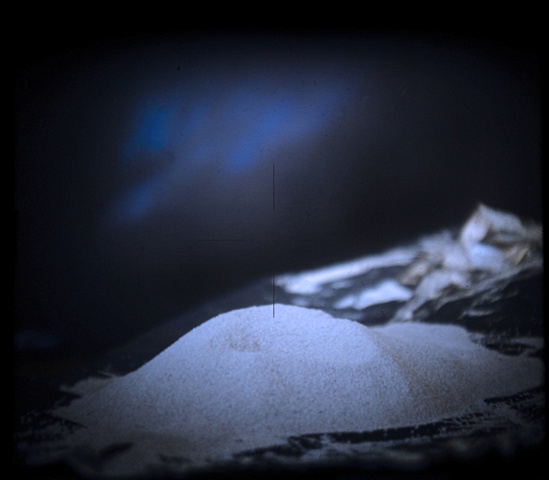 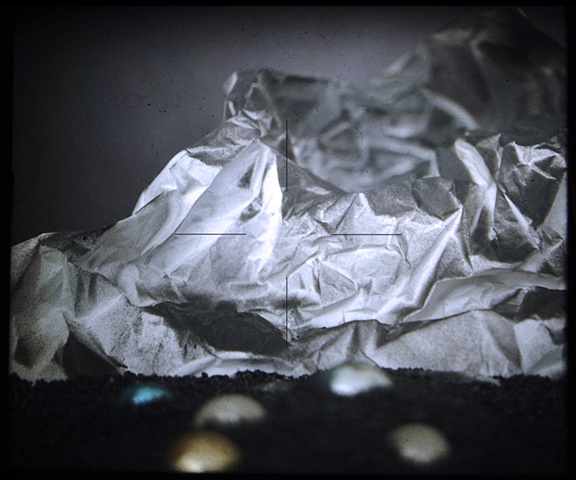